Sometimes, in science, SO MUCH is written about a particular topic that it needs and deserves its own summary paper. This is called a review.

I’m very excited to announce that DEVORA researchers have now written a review for the Auckland Volcanic Field! This paper updates the last review, written in 1994.

There are two options. You can directly download the PDF of the accepted manuscript by clicking the link below:

Or you can simply view (with the option to download if you want to!) the accepted manuscript version of the newest AVF review paper in Google Drive by clicking this link.

If you don’t want to read the full paper, here are the key stats & facts: 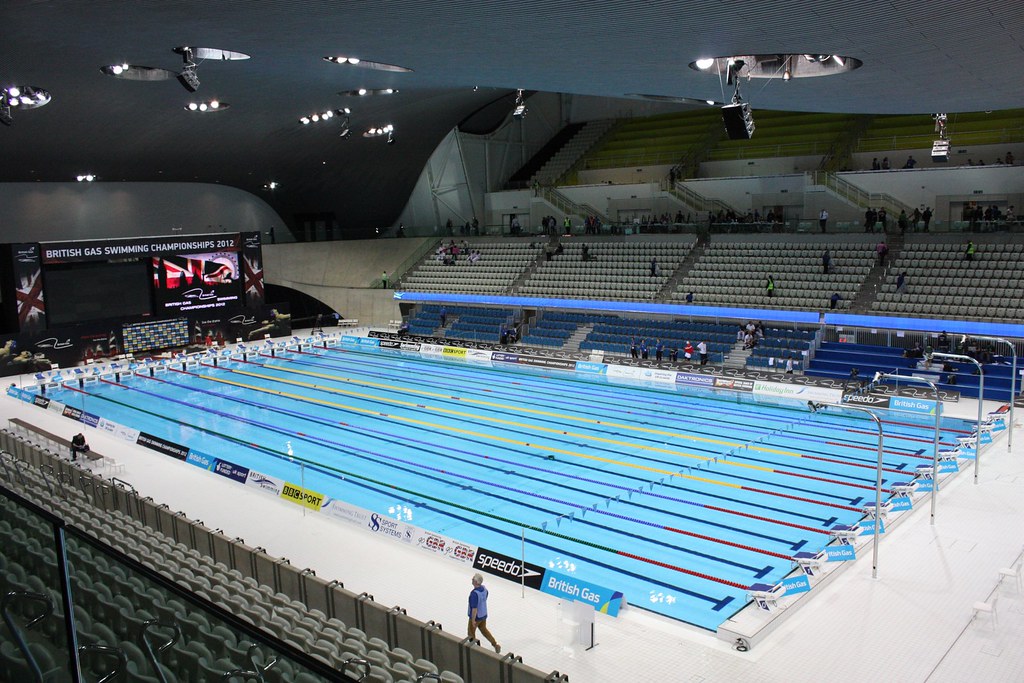 “London Olympic Swimming Pool for the London 2012 Olympics” by Sum_of_Marc is licensed under CC BY-NC-ND 2.0

Any questions? Put ’em in the comments or contact me.